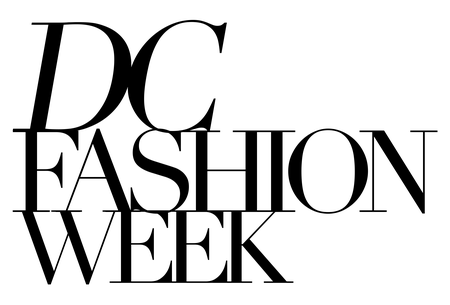 Home
About
Get There
Tickets

By DC Fashion Week (other events)

GET THERE GET THERE
open in google maps

The Embassy of France in Washington, D.C. is the primary French diplomatic mission to the United States.

It is located at 4101 Reservoir Road, Northwest, Washington, D.C., just north of Georgetown University.[1] The embassy opened in 1984. With some 400 staffers, it is France's largest foreign embassy. The embassy represents the interests of France and French citizens in the United States and conducts the majority of diplomatic work on such interests within the U.S.